Lions and other big cats in captivity are facing immense animal welfare issues in South Africa!  The number of captive bred lions for canned lion hunting and the lion bone trade to be used in traditional medicine, have nearly tripled since 2010. At least 8,000-10,000 lions are currently held in captivity – ready to be exploited for commercial purposes.

The only way to stop the trade in lions is by removing all revenue streams, such as lion cub petting and walking with lion interactions, which both local and international tourists often take part in without realising the disastrous consequences.

To this end, FOUR PAWS is calling on the public to commit to the Lion Longevity Oath and end all support of activities associated with this industry, as well as raise awareness of the lion trade and canned lion hunting.

You have the power to end the suffering through taking the Lion Longevity Oath and committing to responsible actions, which will better the lives of big cats and assist us in our efforts to put an end to the exploitation of these iconic animals. 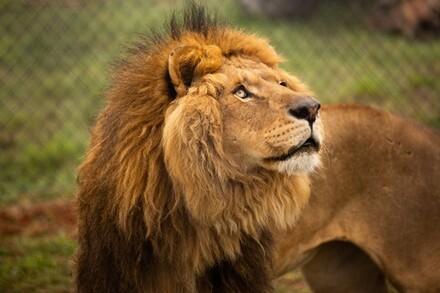 speak up for these iconic African ambassadors 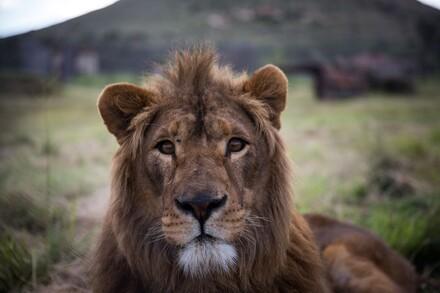 CONTRIBUTE TO MAKE A BETTER WORLD FOR BIG CATS

Help us make a difference 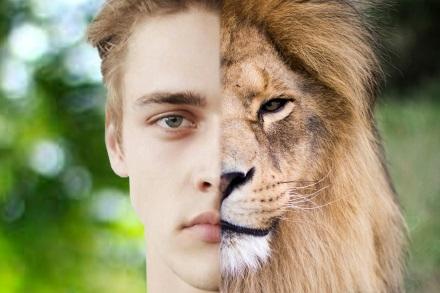 And be one with the lions! 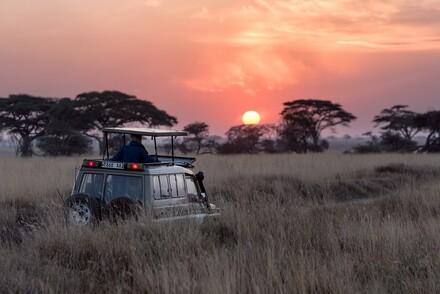 tour operators who support us

We’re calling on tour operators and companies in the tourism industry to support our campaign. 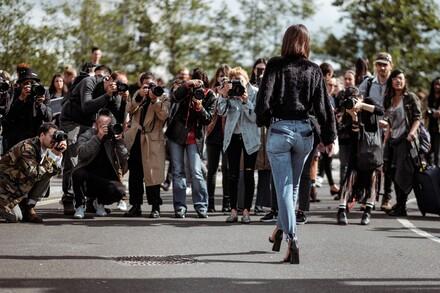 Famous faces who support us

These well-known public and social media figures are supporters of our campaign. 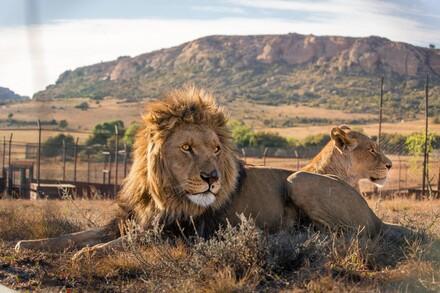 Ethical sanctuaries who support us

These true and ethical sanctuaries support our campaign.